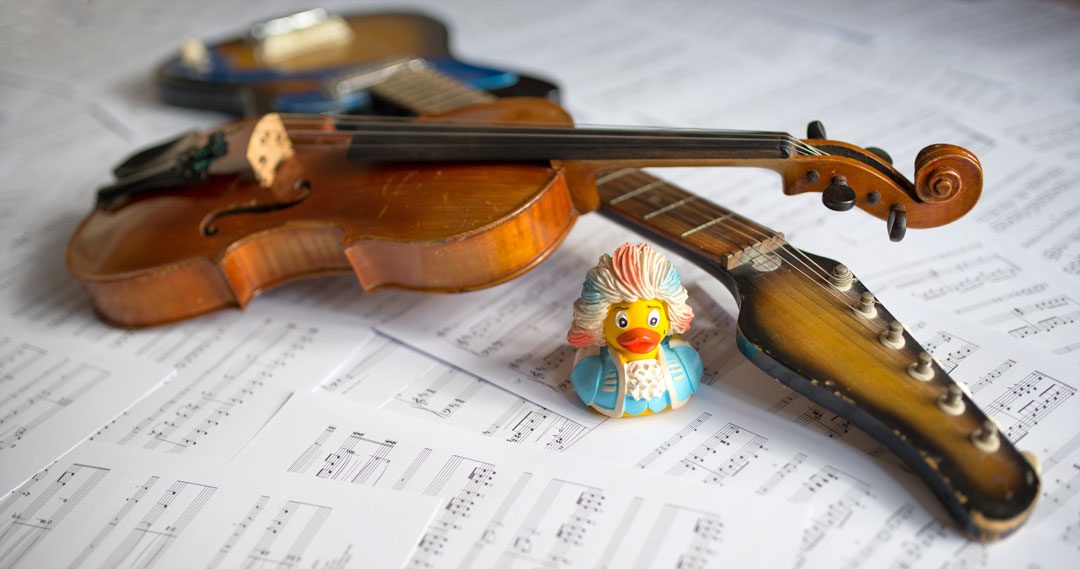 How I became a Wedding Photographer in Guildford

If you have read my FAQs, you will already know that my little girl’s dream was to become a singer. Sadly I soon realized that I have neither talent nor voice for the profession. But I didn’t give up. I love music, so I got it in my head to learn the violin instead. My mother was horrified and ultimately relieved to find that there was no violin teacher nearby.

Not long after, my first own camera and an acoustic guitar came into my life. Being nine years old I quickly got frustrated with my short arms and short fingers trying to play a guitar. I would like to point out that I have perfectly proportioned limbs. It was in fact the whole of me that was too small for the instrument I was paired with. Photography won this round and I kept snapping away undistracted until…

Years later an electric guitar fell into my lap – literally, but that’s another story. These were the days of Hanson and Ugly Kid Joe and you guessed it, I was a rock chick. In my teenage megalomania I believed I was destined to be the next Courtney Love. I was saved from the fate of international stardom by my cousin (who had an accident with my guitar) and my meagre pocket money (that didn’t allow me to develop film and repair the guitar). Photography won again!

You can be forgiven to think I ended up a photographer because I am a musical failure, but that is not the case. I love creating photographs and briefly considered a career as darkroom technician, until I realised that it meant 40 years in the dark. I am not a bat!

You now expect me to ramble on about how photography is my passion and so on? I won’t bore you. Considering I made it my profession, you will already have guessed all that. Worth mentioning that music has never left my life and that I am not a (total) musical failure. Music has happily co-existed with photography for years now and I have finally learnt to play the violin.

There only remains the question, why I chose to be a wedding photographer over any other branch of photography. No worries, I’ll be quick! I love being amongst people and I love creating images that take you back and make you relive beautiful emotional moments. Wedding photography ticks both these boxes big time, and there is no job in the world I would rather do. No not even that of a rock star.

Rock on and have a fabulous day! xx