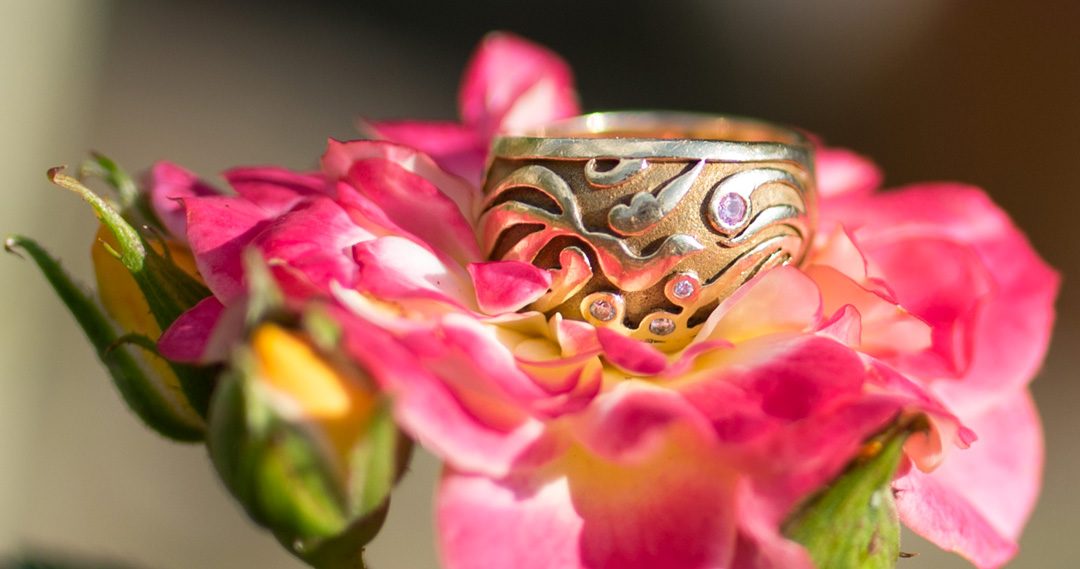 Are bridesmaids always women and are best men always men?

And do they have to be? That depends entirely on you.

It is in fact an idea very prevalent in the English speaking world that has long fallen out of favour in many other countries. I suspect this goes back to the days where having bridesmaids was the perfect chance to show off your unmarried sisters looking their best and hopefully getting an eligible bachelor showing some interest. Yes, I know, it is all very Jane Austen, but that is my idea, I might be wrong.

In the German speaking counties you commonly have one witness each. Usually this is a friend or a sibling of either sex. For example at my brother’s wedding, I was the “best person” and my sister-in-law’s oldest brother was the “bridesman”. No, please get that picture out of your head! We opted conservatively for a suit for Christopher and a dress for me. One has to consider the older relatives and their heart conditions after all.

If you have read my blog about bridesmaids based in multiple countries, you will know that I had four female bridesmaids. My maid of honour however, was my brother. He does not look good in a dress. One of my male friends does, but that is a different story and he was not a bridesmaid. So I had four bridesmaids in dresses, and one in a suit matching the ushers. My bridesmaids wore white dresses, so while matching the man of honours suit colour would certainly have been an option, it would not have gone with the medieval and fantasy feel of the wedding.

One thing I did not consider was how a mixture of bridesmaids and bridesmen will look in photos. The best man and the maid of honour are traditionally standing right next to the bride and groom, with the other maids and ushers going outwards.

Now, both my husband and my brother are tall, but my brother truly dwarves my husband. Hubby is grown like an asparagus, while my brother looks like an overshot bulldog. So in our maids and ushers group photo, I am right in the centre (as a bride should be), but my brother totally overshadows the hubby. With hindsight, I should have placed my brother as the bridesperson the furthest away from me and the photo would look more balanced.

So to conclude, the sexes of team bride and team groom are not always one or the other, depending where you are in the world. In the end, it is your wedding and you want to involve the people that are most important to you.

But please consider older relatives heart conditions and refrain from dressing everyone in the same outfit if it is gender specific to the opposite sex of some of them.